Interview The Jakarta Globe, May 2009

Telling the Tale of Young Survivors

Some of the most heart-wrenching images to come out of the Dec. 26, 2004, tsunami in Aceh were those of maimed and orphaned children.

In her novel for teenagers, “Tsunami! The Day of the Waves,” Corien Oranje taps into the compelling story of two little girls who survived one of the worst natural disasters the world has ever faced.

The 46-year-old writer and pastor from the Netherlands, with her friendly freckled face and auburn hair, has an unaffected air about her. As she waited to join a prayer service for inmates of East Jakarta’s Cipinang Prison, she spoke affectionately of the children on which her book is based.
“They were cheerful children,” she said, “who wanted to look ahead to the future but you could see in their eyes they had experienced awful things.”

At the request of her publisher to write a story about children affected by the tsunami, 10 months after the tragedy Oranje went to Aceh’s ground zero, where she uncovered the untold tales of children. She was accompanied by aid workers from the Tsunami Education Alleviation Response (Tear), World Relief and the Helping Hands Foundation. “Every one of the children had a miraculous story about how they ran for their lives, climbed onto trees and ran to the mountains to save themselves,” said Oranje of the children she met in Banda Aceh.
Besides the children, Oranje conferred with parents and aid workers to make sense of what had happened.

Though the book came about from the profusion of sad tales she heard in Aceh, it was the story of Dewi and Yensi (Oranje does not used their real names) that touched her heart. Their actual accounts became the basis of her book, “Tsunami!”
“One of the girls lost every member of her family except for her older brother and had to live with a friend,” Oranje recalled.

Having penned more than 30 children’s books, Oranje is adept at seeing through children’s eyes, but the author admitted she found it difficult to grasp the thinking of an Acehnese Muslim.
“It was important to me that future readers could identify with the main characters. Being a Christian and a foreigner myself, it was hard to really get under their skin,” Oranje said.
To maintain the authenticity of the characters, she consulted with an Indonesian Muslim friend. “I would ask if this is how they would pray or talk about God,” Oranje said.

In writing a book about such tragic events, Oranje often had tears in her eyes. “You feel the pain when you write a story like this,” she said.
But “Tsunami!” was a story that wrote itself, said Oranje, who completed the novel in two months.
The book was published in the World Wide Kidz series by Dutch publishing house Uitgeverij Columbus.
The series is designed to introduce Dutch children to children of the same ages in other countries and to help them understand the circumstances faced by other children.
The Dutch version of “Tsunami!” was released in 2006 and has since been used in a number of schools in the Netherlands to deepen students’ knowledge of Indonesia, its culture and the Aceh tsunami.
That same year, Oranje also created a weeklong program to introduce Indonesian culture at schools in Zwolle, a city in the Netherlands.
The Dutch children learned to play traditional Indonesian instruments and games, and a bazaar was held to raise money for tsunami survivors.
“It was to give children in Holland a small impression of what life is like for kids here in Indonesia,” Oranje said.
But what begun as a project to enlighten the children of Holland and broaden their horizons became the author’s heartfelt need to give the children of Aceh the opportunity to read their own story. With the help of local publishing giant Gramedia, “Tsunami!” was translated into Indonesian in early 2009.
“I hope children in Aceh will get a chance to read it,” Oranje said, “and feel they are understood.” 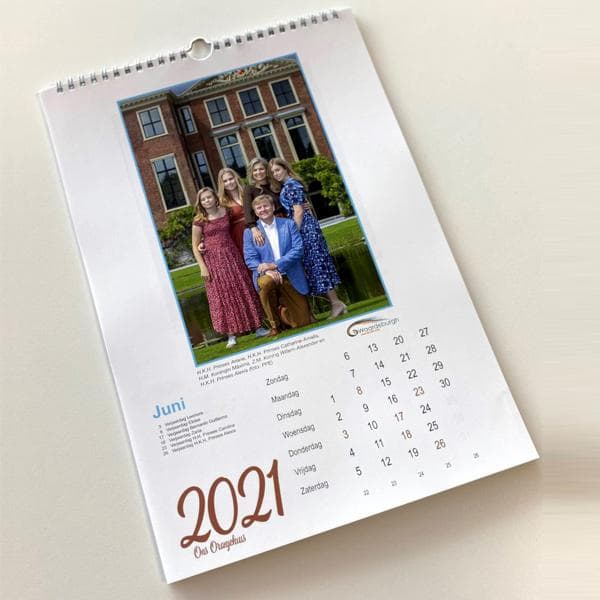